Climate change increasingly disrupts the operations of the private sector, threatening the stability of the global economy now and into the future. In response, businesses have started disclosing the risks posed by climate change and their plans to adapt. A comprehensive understanding of the private sector’s approach and contribution toward climate change adaptation, in aggregate, is critical for an effective Stocktake and thus important for the success of the Paris Agreement.

The new report, “Private Sector Reporting as a Source of Input to the Global Stocktake of Adaptation,” from the Indian Institute of Management, Ahmedabad and the UNEP-DTU Partnership, working together under the Adaptation Working Group of the independent Global Stocktake, assesses the merits and shortcomings of the private sector’s existing report processes.

Read the report to learn our recommendations for enhancing adaptation reporting, which can lead to improved data inputs for the GST. For more, you can also watch the report launch webinar, with presentations from report authors, here. 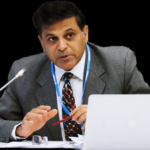 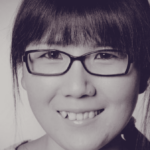 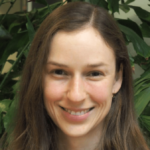 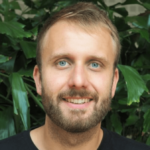 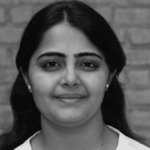