Design to Win: Philanthropy’s Role in the Fight Against Global Warming

This 2007 study explores how philanthropic donors can help turn the tide against global warming.

“Design to Win” sought to answer a critical question: What would it take to achieve a real “win” in the battle against climate change? The authors interviewed more than 150 of the world’s leading experts on energy, climate change, and forests to identify the top priorities for avoiding dangerous climate change. Using cost curves and other research, the “Design to Win” analysts ranked investments by their potential to reduce greenhouse gas emissions and their ability to prevent the “lock-in” of long-lived, carbon-intensive infrastructure.

Design to Win: Philanthropy’s Role in the Fight Against Global Warming 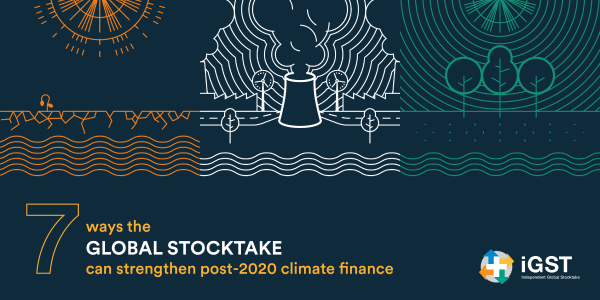 Carbon removal philanthropy is off to the races, but nowhere near the finish line 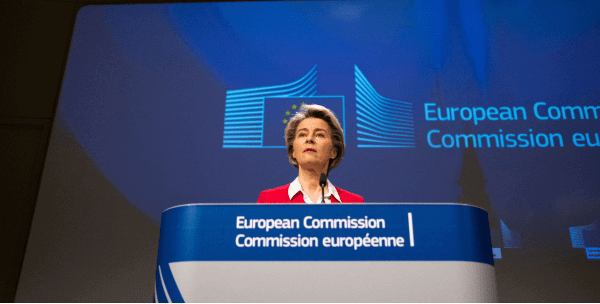