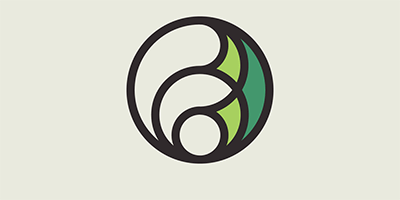 A group of philanthropic donors today announced a new fund to help expand energy efficiency efforts in developing countries. The new fund will help support government-funded work expected as the result of a Montreal Protocol amendment to phase down hydrofluorocarbons (HFCs), potentially doubling climate benefits compared to only reducing HFCs. Studies show phasing down HFCs, used for cooling and refrigeration, could prevent up to 0.5°C of global warming by the end of the century. Combined with energy efficiency gains and related carbon pollution savings, the overall effort can avoid 1°C of global warming.

The announcement comes two weeks before the final Montreal Protocol negotiations this year, in Kigali, Rwanda, where countries are expected to vote on an amendment to reduce the use of HFCs. Last year, countries agreed to reach an agreement on HFC phasedown in 2016. If successful, it would be the most important step toward preventing extreme climate change since the historic Paris accord in December.

“This effort to reduce potent greenhouse gases known as hydrofluorocarbons (HFCs) while cutting energy waste and costs is a great example of the critical role innovation can play in addressing climate change while prioritizing international development,” said Bill Gates. “Similar to the partnership between Mission Innovation and the Breakthrough Energy Coalition, this initiative is a great opportunity for the public and private sectors to work together to solve a critical problem.”

The new philanthropic fund announced today is made up of a coalition of 17 foundations and donors that have pledged $53 million.

This money is specifically to bolster energy efficiency efforts in developing nations, which will enable them to move more quickly to potentially double their climate benefits while phasing out HFCs. Increasing energy efficiency specifically in the cooling sector is crucial to development. Cooling, the primary user of HFCs, drives as much as 40-60 percent of peak summer energy load and will only grow.

The philanthropic fund and funding commitments from supporting governments will help nations transition to more efficient cooling equipment and phase down the production and use of HFCs and replace them with newer, climate-safe coolants.

“These philanthropic resources can help ambitious developing countries phase out super-potent greenhouse pollutants faster and cheaper through energy efficiency,” said Larry Kramer, President of the William and Flora Hewlett Foundation. “Doing so is a monumental win for our global climate that can help the entire world avert some of climate change’s worst impacts.”

“Speed is imperative for climate security and the Montreal Protocol is our best accelerator – by using energy efficient appliances without HFCs, consumers and businesses will save money and avoid the need for thousands of new coal-fired power plants,” said Kate Hampton, Chief Executive Officer at the Children’s Investment Fund Foundation.

Coming less than 10 months after the historic Paris climate accord, the Montreal Protocol negotiations represent the most significant opportunity to reduce harmful pollutants and slow climate change. HFCs are up to 10,000 times more potent than carbon dioxide and are the fastest growing greenhouse gas in the world.

Foundations and donors contributing to the fund 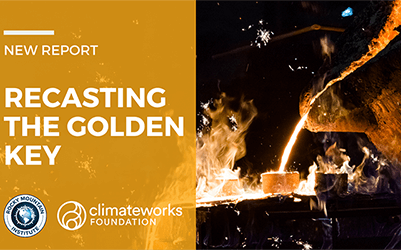 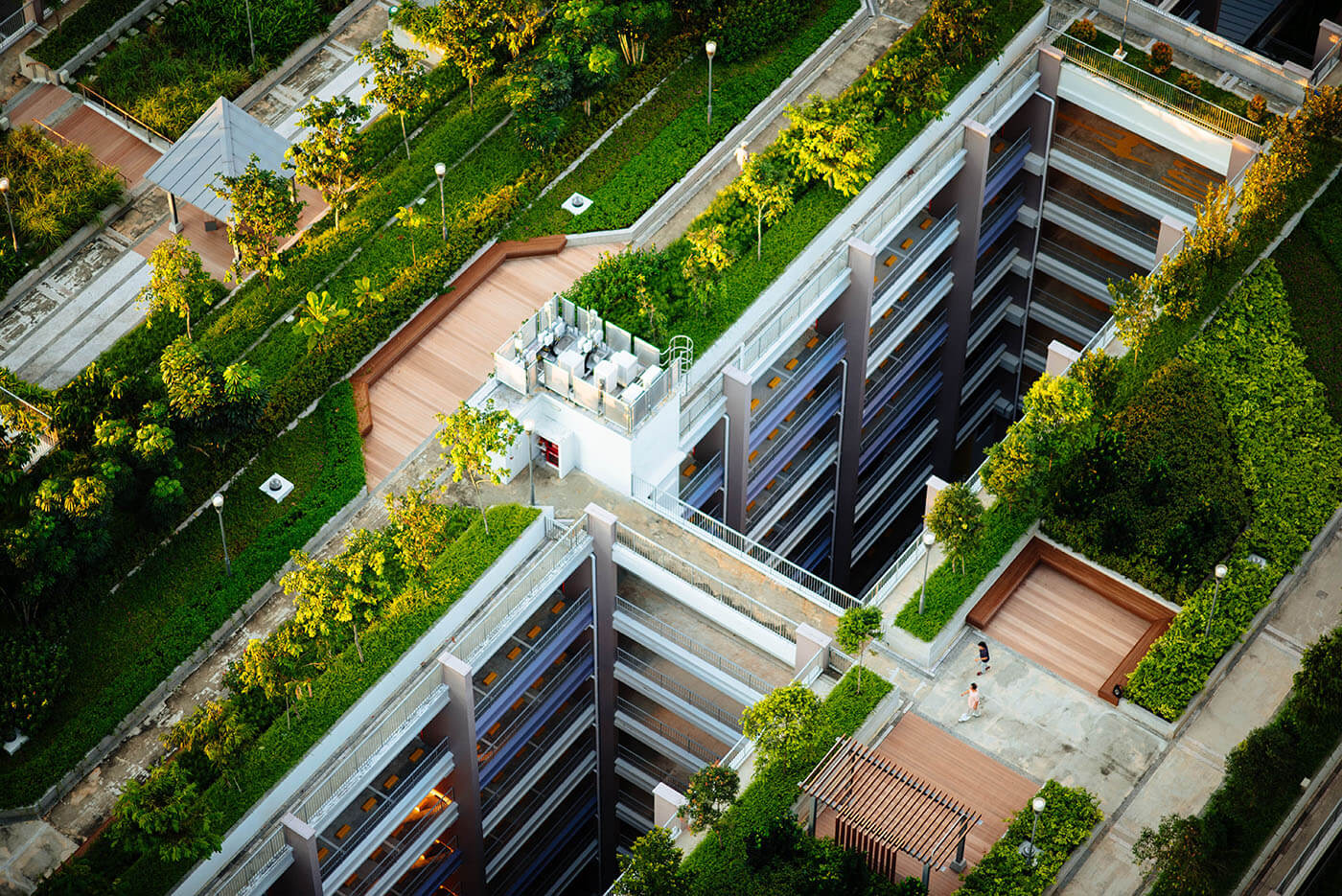 Achieving global climate goals by 2050: Actionable opportunities for this decade