A panel discussion on the intersection of insurance and climate policy

Dave Jones (California’s Insurance Commissioner, 2011-2019) will moderate a panel of four insurance supervision experts who will speak to expectation setting for insurers, climate risk scenario analysis, gaps in current risk assessments and communications, the progress of the Climate Insurance Working Group, climate risk disclosures, and the use of nature-based solutions. 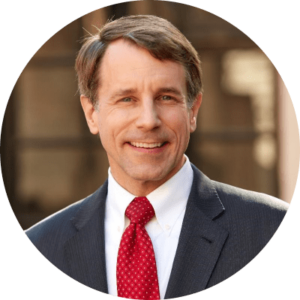 Dave Jones is a national leader and expert on climate risk and insurance regulation. From 2011 to 2018 he led the implementation of the National Association of Insurance Commissioners (NAIC) Climate Risk Disclosure Survey of insurers. In 2016 he launched the Climate Risk Carbon Initiative which required insurers to disclose publicly their investments in coal, oil, gas and utilities and was the first regulator to join the United Nations Environment Program’s (UNEP) Principles for Sustainable Insurance (PSI). Jones was the Founding Chairperson of the international Sustainable Insurance Forum (SIF) which is a network of insurance regulators from around the globe who are developing and sharing supervisory practices related to climate risk and insurance sustainability. Prior to serving as Insurance Commissioner, Jones served in the California State Assembly (2004-2010). 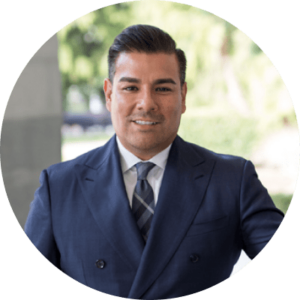 Ricardo Lara is California’s 8th Insurance Commissioner since voters created the elected position and leader of the state’s largest consumer protection agency. He is one of California’s most effective environmental champions, pursuing policies that promote innovation and investment in clean air, embrace equity, and keep California at the forefront of confronting climate change. Commissioner Lara previously served in the California Legislature, representing Assembly District 50 from 2010 to 2012 and Senate District 33 from 2012 to 2018. As Senator he expanded protections for disaster survivors from losing their homes to insurance cancellation and nonrenewal and wrote the nation’s first climate insurance law, SB 30, to engage the insurance industry in the fight against climate-linked environmental disasters like wildfires and sea level rise. Commissioner Lara convened the California Climate Insurance Working Group, and is the Co-Chair of the Climate Risk and Resilience Executive Committee Task Force of the National Association of Insurance Commissioners. 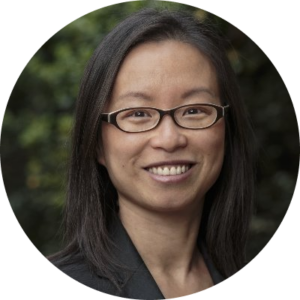 Nina Chen is the first-ever Director of Sustainability and Climate Initiatives at NYDFS, where she is mandated with strengthening the mission of the Department to prepare for and mitigate the risks posed by climate change. Before joining NYDFS, Director Chen was the Nature Conservancy’s Director of Conservation Investments in New Jersey then New York. Director Chen can speak to the role that insurance regulators have played and plan to play in New York State to address climate risk, including both setting forth formal climate risk regulatory expectations to insurers and undertaking climate risk scenario analysis of insurers’ investment portfolios. 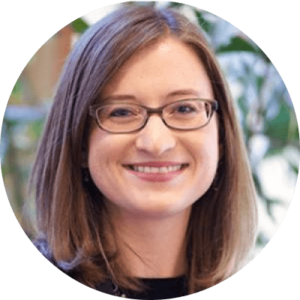 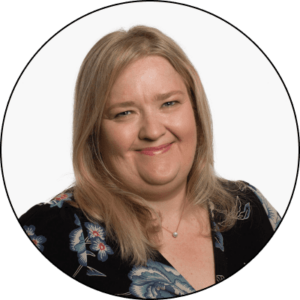 Anna Sweeney is Executive Director, co-leading the Insurance Directorate with Charlotte Gerken. Anna is responsible for the supervision of the UK’s general insurance sector, including the Society of Lloyd’s. She is also leading a strategic review of the Prudential Regulation Authority (PRA) and its target operating model. Anna is the current Chair of the UN’s Sustainable Insurance Forum. Prior to her current role, she served as the Director of Insurance Supervision between 2017-2019. She is an experienced insurance and banking regulator who has led the supervision of a number of the largest banks and insurers.