Why you should care about cement and concrete

Why you should care about cement and concrete

The Three Gorges Dam, which straddles the Yangtze River in China, has a generating capacity of 22,500 megawatts — enough energy to power around 22.5 million households. The hydroelectric dam is the world’s largest concrete structure and its construction required 16 million tons of concrete, a process that produced at least 10 million tons of CO2 emissions. In a region with chronic power shortages, millions of people rely on the dam for clean and reliable electricity.

Around the world, concrete is used for dams and tsunami walls to protect communities from water disasters, for reservoirs and water pipes to supply fresh drinking water, and for foundations that keep homes stable. However, concrete is also one of the highest-emitting materials and is responsible for 8% of global carbon emissions. As climate change impacts continue to intensify around the world, it has become clear that the current dependence on concrete is not sustainable.

What is cement and how is it made?

Concrete’s basic ingredients are sand and glue: a simple mixture that hardens like a rock. The “sand” can be any aggregate, such as gravel, crushed stone, or sand itself, and the “glue” is cement.

The most common modern recipe for cement is called portland cement and was first developed in 1824. Portland cement is a paste largely made from limestone and clay, materials that are abundant and accessible around the world. When mixed with water and left to set, the product becomes hard, durable, and can be cast into any shape needed. It is also incredibly affordable and can last for more than 100 years.

The process of making cement starts in the quarry, where limestone rocks (calcium carbonate), sand, and clay are extracted, crushed, ground, and blended into a fine powder mix. The powder is then heated to extremely high temperatures in a cement kiln through a process called calcination in which limestone (CaCO3) decomposes to lime (CaO), releasing carbon dioxide (CO2). While in the super-heated kiln, the lime is combined with silica, aluminum, and iron oxide to form tiny, gray lumps called clinker. The clinker is cooled, combined with gypsum to delay the hardening of the cement, which would otherwise set instantly, and ground into a fine powder — cement.

Finally, cement is converted into concrete by adding sand and gravel to reinforce the compound and combining the mixture with water. The wet mix is poured either into a mold or directly where the concrete is needed, where it cures and hardens. 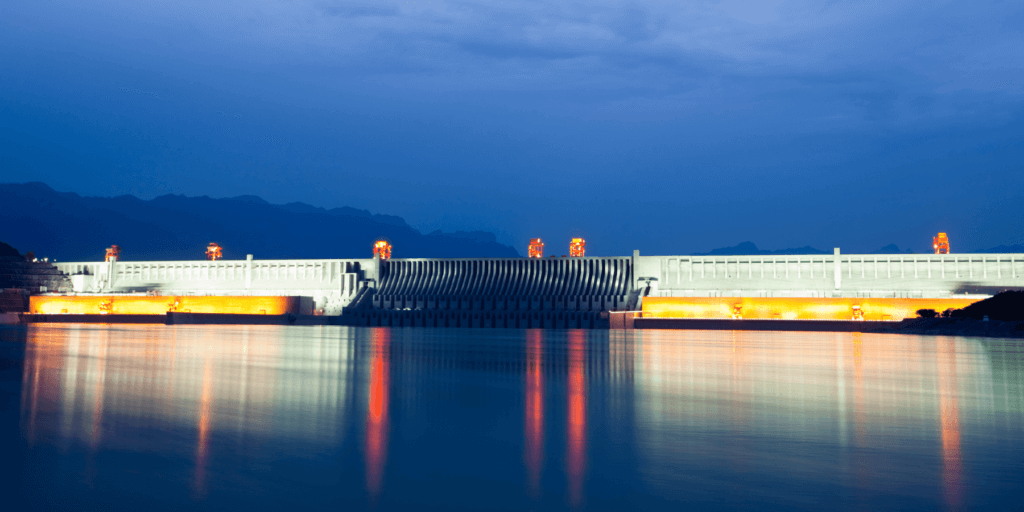 How does cement contribute to greenhouse emissions?

Thirty billion tons of cement are poured each year globally — equivalent to 14 coffee mugs worth of cement each day for every person on the planet. In fact, in the time it takes you to read this sentence, the equivalent of an Olympic-size swimming pool of concrete will have been poured.

In recent years, however, the impacts of concrete use have become more evident. Concrete is responsible for 8% of global carbon emissions today, a figure that is expected to rise as emerging markets around the world seek to build out modern infrastructure. Without intervention, demand for cement and concrete represents a serious barrier to global goals for net-zero emissions.

Concrete is sometimes referred to as a “hard-to-abate” sector due to its significant process emissions — emissions that occur as a result of chemical reactions during production — rather than energy emissions, which occur during combustion. For concrete, around 90% of emissions come from cement production, where carbon dioxide is released by converting limestone to lime. These emissions are considered more challenging to reduce because they are tied to the materials used on a chemical level, as opposed to energy emissions, which can often be more easily mitigated through the use of renewable sources.

What are ways to decarbonize the cement industry?

The cement industry can cut emissions by around 30% from today’s levels simply by using less clinker, the highest emitting material in the cement mix. The amount of clinker content in cement mix could be reduced from around 95% to 50%, depending on a project’s needs, by replacing it with other minerals or supplementary cementitious materials (SCMs), such as calcined clay, or fly ash, a by-product of coal power plants.

Another widespread problem is concrete wastage. Because the material is affordable and available in bulk, it is easy to cut corners and overuse concrete to save on labor costs and effort. Up to 40% of the material can be reduced in a building by using high-strength concrete efficiently, and in some cases, it can even be replaced with other materials, such as timber.

While concrete’s low price point causes waste, it also comes with benefits. Concrete makes up less than 1% of most building costs, which means that incremental cost increases from improving the cement mixture and efficiency do not pose a serious cost increase for consumers but can have a huge environmental payoff in the long run.

Finally, carbon capture and sequestration (CCS) will likely also play an important role in decarbonizing the cement industry. CCS is a process where carbon dioxide is captured before it enters the atmosphere and is stored, often deep underground. While CCS is costly and still in its early stages of development, modern construction remains so dependent on the original 1824 portland cement formula that for now, process emissions are here to stay. CCS can take some of those emissions and lock them away, or even mix them in with new cement. 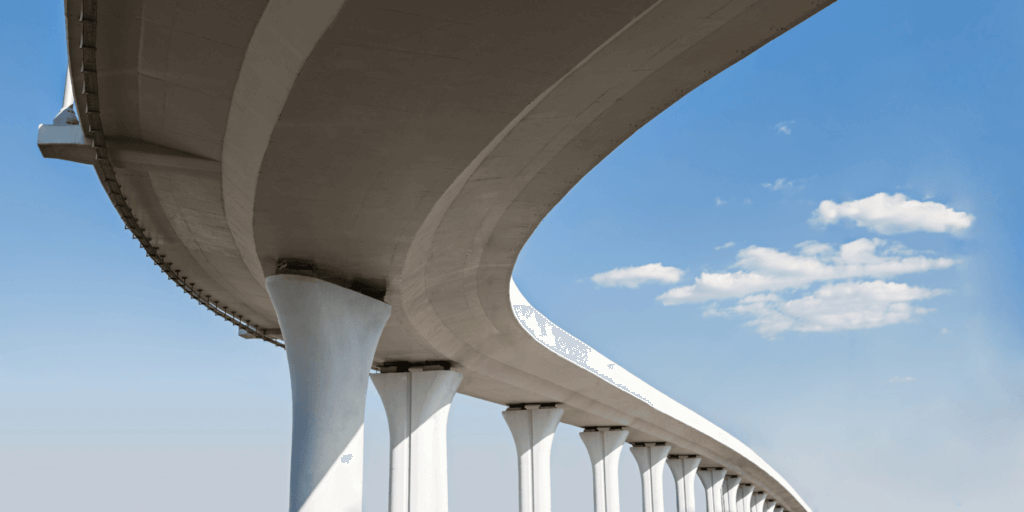 Governments are the biggest consumers of concrete and cement. They can accelerate cement decarbonization through green public procurement (GPP), also known as “Buy Clean.” Using their significant purchasing power, governments can drive demand for low-carbon cement by enacting GPP policies, encouraging the use of low-carbon cement in public infrastructure projects, and creating market demand for cleaner production technologies and techniques.

Philanthropy has a key role to play in helping decarbonize the cement industry. For years, ClimateWorks and our partners have been advocating for Buy Clean policies, leading to tremendous advances in the awareness and importance of this topic among officials — prominently displayed recently with the inclusion of industrial procurement provisions in the Inflation Reduction Act in the United States.

Beyond advocating for policy change, philanthropy has also supported the development of expertise in decision-making institutions to ensure that policies are effective and grounded in cutting-edge research. Through consistent engagement with a community of advocates and experts, philanthropy can demonstrate that the concrete and cement sectors are not “hard to abate” and that solutions to reduce their environmental impacts are within reach.

There is still work to be done. It is important to keep talking about the huge, hidden industrial emissions produced by materials like concrete, and to ensure that advocates, policymakers, and any other stakeholders across sprawling value chains are equipped to carry out a deep decarbonization agenda. For more information, visit our Industry program page, or get in touch with us here. 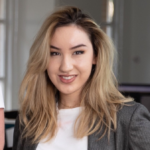