The true cost of consumption: Curbing mindless purchasing habits for a safe climate

The true cost of consumption: Curbing mindless purchasing habits for a safe climate

Consumption, or rather the excess of it, is one of the most difficult topics to address in the age of the climate crisis, as the consumption of goods, services, and leisure is often overlooked as a major contributor to personal emissions. A recent report by the Hot or Cool Institute highlights the massive gap between the magnitude of overconsumption in Western nations and the level of consumption that is consistent with limiting global warming to 1.5° C, the most ambitious target under the Paris Agreement.

The gap in consumption between wealthy countries of the Global North and the emerging economies of the Global South is not new, but after decades of perceived progress, the report notes that there still remains “observed inequality among countries, inequality within countries, inequality across races and between genders, and inequality across generations.” While there’s been a great recognition of the overconsumption among Western countries in recent years, the topic is yet to dominate conversations at global climate convenings such as COP26. The time is now to limit consumption and forge a new future.

Where we are now

To bring consumption habits in line with a safe climate, we need a value shift away from a material consumption economy and toward a well-being economy. Such an economy would foster a more just and equitable society where the quality of life is supported by factors like access to healthcare, education, and safe conditions, instead of individual consumption. We are far from this reality.

The consumption of goods, services, and leisure is strongly correlated with income levels. Low-income countries, such as India and Indonesia, have lower consumption, especially in terms of their leisure-related footprints. While middle-income countries focus spending on necessities such as clothing and household items, high-income countries like Canada have the greatest footprint in consumer goods and leisure. 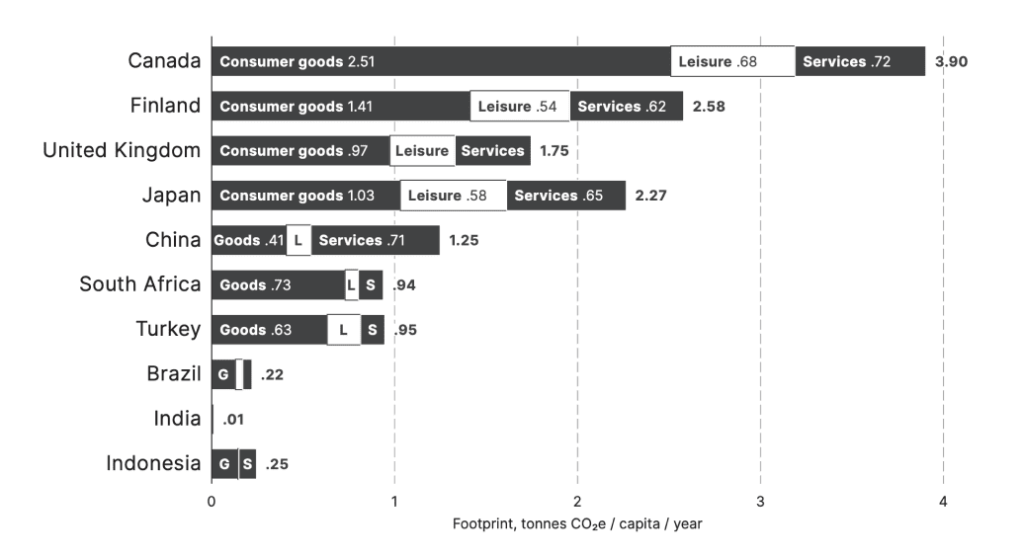 The high carbon emissions from wealthier countries comes at the cost of the global ecosystem, as “consumerism by some can only exist if others are deprived of their own livelihoods.” The world’s richest 10% contributes to 36%-49% of global emissions, while the poorest 50% account for only 7%-15%. The poor, who are at a power disadvantage, disproportionately bear the impacts of climate change, raising the need for distributed systems to equally allocate resources to ensure equity not only on a global scale, but also within countries. World leaders will need to juggle emission reductions while uplifting hundreds of millions of people out of poverty in a shifting local economy.

The fair future we can build

Achieving global balance in emissions has become controversial, as the wealthy are challenged to shift away from their carbon-heavy lifestyles. However, systems change is needed to establish science-based limits and equitable distribution of the remaining stock of allowable emissions. According to IPCC’s Sixth Assessment Report, the remaining carbon budget for limiting global warming to 1.5° C equates to around 10 years of emissions at the current level. With not much time left, society needs to accelerate the transformation to low-carbon lifestyles.

A fair consumption space will require high-income countries to lead reduction efforts. The Hot or Cool Institute report estimates a 69%-82% footprint reduction from current levels is needed to reach a 2.5-ton of carbon emissions per capita benchmark by 2030. Upper-middle and lower-middle income countries will also need to partake in a 23%-50% reduction. The success of these efforts depends on a minimum of 95% adoption rate in all countries, which will require collective societal effort and governmental programs to enforce and allocate carbon budgets.

With many pathways to establish a fair baseline of consumption for all, the question is how to implement both systems and behavioral changes, as highlighted in our previous blog. System changes can include shifting to low impact consumption by taxing high emissions goods and services, while behavioral changes can cover areas such as car and air travel, meat consumption, and fossil-based energy usage. The report highlights the importance of multiple solutions working in tandem to achieve the 1.5° C target.

The topic of curbing consumption is not going to get easier to address any time soon, but it’s through difficult dialogs that we can normalize notions about limiting consumption to shift us toward rebalancing the inequality across the globe and mitigating climate change. Philanthropy has a unique role to play by engaging in the following:

The future desperately needs more innovative paths forward that showcase low-resource and less carbon-intensive opportunities to meet the population’s standard of living, rather than focusing on what will be lost in production-based limits. By boldly challenging unsustainable practices and institutions, reimagining alternatives, and learning and building new skills for sustainable living, governments, institutions, businesses, and individuals alike can transform socio-cultural norms for a brighter future. 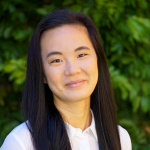 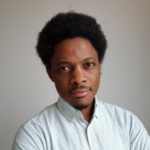 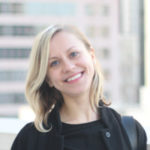