How will the Paris Agreement’s Global Stocktake work?

How will the Paris Agreement’s Global Stocktake work?

By signing the Paris Agreement, countries agreed on long-term goals backed by national plans that are collectively reviewed every five years. This process, known as the global stocktake, is key to increasing ambition.

Think of the stocktake as a regular check-up for the Paris Agreement. It assesses the health of collective efforts to:

So what’s the diagnosis? Based on the latest scientific updates, not good. We are on a course to warm the planet between 3 and 4 degrees C (5.4 and 7.2 degrees F) by 2100 and the past five years were the warmest ever recorded. Rising seas, increased storm surge, tidal flooding, droughts, forest fires and extinction of coral reefs show how climate change is affecting our planet. Climate change could directly cost the world economy an estimated $7.9 trillion by 2050 due to increased drought, flooding and crop failures. These and other symptoms require an emergency response — not just to triage the most severe impacts, but also to unlock the $26 trillion in economic benefits that bold climate action could provide by 2030.

Countries are expected to come away from the stocktake with a thorough diagnosis and suite of options to improve the health of collective and individual climate change actions. Transparency, analysis and accountability are expected to spur countries to accelerate and enhance their climate action and put the world on track to avoid life-threatening temperature rise.

What Happened at COP24 in Poland?

In Katowice, countries agreed to three phases of the global stocktake:

At last year’s COP24 in Katowice, Poland, countries agreed that to meet the goals of mitigation, adaptation and finance, they will also consider efforts to minimize and address inevitable climate impacts — known to climate negotiators as loss and damage — and any unintended social and economic consequences of these responses. However, there is as yet no clear path to incorporating these efforts into the global stocktake. While collective efforts are expected to be assessed based on equity, there is no common understanding of what exactly equity means or what benchmark should be used to evaluate global efforts.

What Countries Still Need to Decide

Last year’s decisions omitted details that must be addressed to make the process effective. Beyond the rough timeline from 2022 to 2023 for the first global stocktake, there needs to be more clarity on how the information is prepared and to ensure that it is made available at an appropriate time, and that the results of the assessment are fully communicated to each country’s policymakers. The third phase must be concluded in a timely manner to influence national political agendas regarding the development of subsequent NDCs, due in 2025. What the output of the collective assessment would look like — perhaps a summary report — should also be further defined.

To spur enhanced action, the international and national decision-making processes should be informed by sharp analysis, benchmarking and advocacy. While the global stocktake is driven by national-level action, non-state actors, including cities, states, businesses and civil society contribute to the process by providing valuable information, analysis, tools and opportunities to pave the way for the needed transformation.

This is where civil society-led initiatives such as the independent global stocktake (iGST) come in, laying the groundwork for the important task ahead rather than waiting for the global stocktake to take place. The iGST is a data and advocacy initiative that brings together climate researchers, modelers and advocates from around the world to support increased ambition within the Paris Agreement. It also enhances the credibility of the process by holding countries accountable and contributing to more accurate and transparent data, process and outcomes.

Since the first global stocktake isn’t due until the end of 2023, it will not be on the agenda of this year’s COP25 in Madrid. However, planning ahead is key to making sure that the process delivers on its promises. The iGST will aim to share views during COP25 and in the months ahead on how to make the global stocktake effective and ensure that relevant research and analysis informs the outcome. 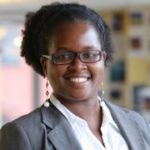 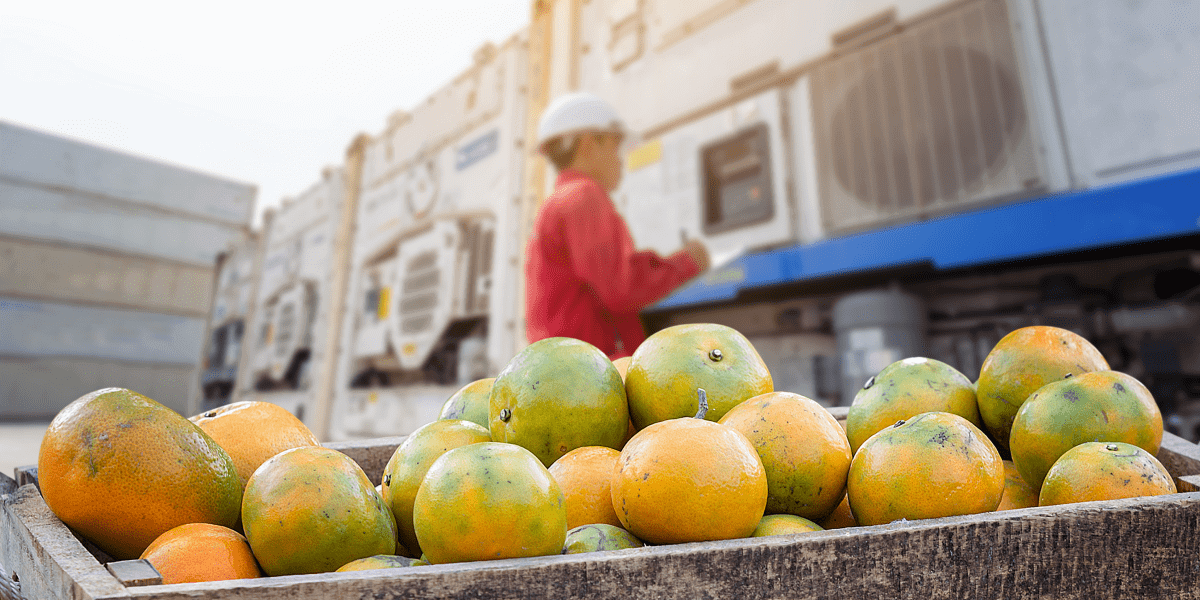