How fast can we move from peak coal plant to none?

How fast can we move from peak coal plant to none?

The world is moving beyond coal – just not fast enough.

Last month a consortium of NGOs released an annual snapshot of global coal plant expansion with a provocative finding. Thanks to slowing construction and accelerating retirements of old dirty coal plants, the world is headed towards peak coal generation by 2022. That’s right, despite the sheen of inevitability, coal plant expansion is finally, inexorably, coming to an end. 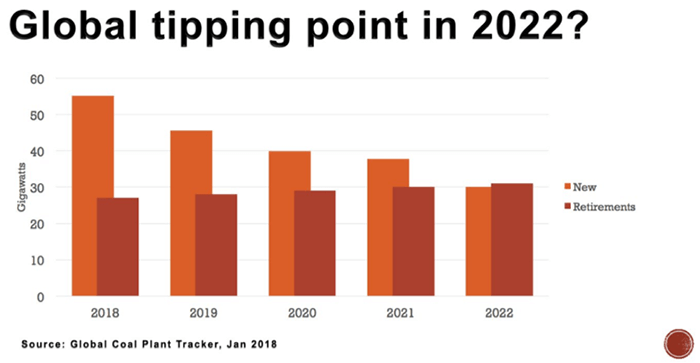 While good news, it’s really only the start of the hard work required to transition the world’s energy system to clean renewable energy. What matters far more than the date we hit peak coal plant, is the rate of retirement of the existing coal fleet. If we don’t rapidly shut down existing coal fleets around the world as early as 2030 in Europe and the US, we don’t stand a chance of meeting our Paris climate targets.

That’s the dire conclusion -of the University of Maryland School of Public Policy and Bloomberg Philanthropies recently released report “The State of Global Coal Power: Proposed New Capacity and Power Sector Decarbonization.” The report modeled current global coal construction against global climate goals and has stark findings. Actual coal plant construction may be slowing, but if we factor in overeager developers planning a massive pipeline of new coal plants, it will doom our ability to meet our climate targets. Worse yet, even if these plants never materialize, we still need to close down the world’s existing coal plants with a moon-shot intensity to ensure no more than 2° of warming. 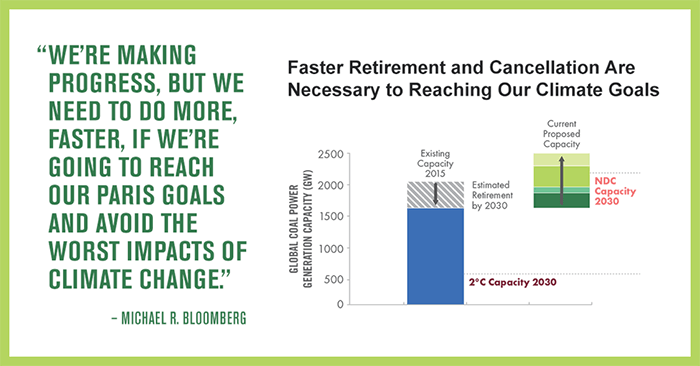 Which is exactly why the partnership announced at this year’s Bloomberg New Energy Finance (BNEF) summit between Michael Bloomberg and the Power Past Coal Alliance (PPCA) is extremely important. For years NGOs, such as the  Sierra Club and Greenpeace, have been running sophisticated campaigns to slow down coal plant construction and help drive retirements, particularly in the United States and Europe.

However, the grassroots insurgency has been somewhat divorced from high-level political conversations about the future of energy. Instead in many countries, political leaders are desperately trying to revive the coal industry while some climate leaders are struggling to overcome the tremendous power of entrenched incumbents. Simply put, we have had a strong outside game, but historically lack a similarly strong inside game. 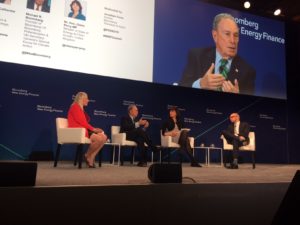 That’s changing. Thanks to leadership from Michael Bloomberg and the Canadian and UK governments, we now have a powerful influencer level conversation between the government and business sectors on how to accelerate moving beyond coal and transitioning quickly to economically and environmentally sustainable clean power. This quick transition also brings positive health and economic impacts. In 2016, the World Bank reported that because of outdoor and indoor air pollution exposure in 2013, the global economy suffered $5.11 trillion in losses attributable to illness or premature mortalities. With coal plant emissions’ significant contribution to global air pollution, closing existing coal plants would save money and lives.

This alliance will continue to grow and gain momentum as it opens the door for others to join in taking action. The question now is whether this high-level partnership can accelerate the advent of peak coal plant, and more importantly, move us beyond coal plants all together. 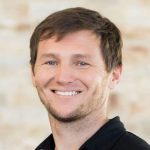