The iGST is an important initiative for ClimateWorks that unites the analytical and advocacy communities to ask the hard questions around what it means to connect the many dots between knowing what we need to do, and figuring out how we do it.

The Paris Agreement outlines a five-year cycle of evaluation (through the Global Stocktake) and new climate commitments (through enhanced nationally determined contributions, NDCs). With the first GST taking place in 2023 and new NDCs being announced in 2025, that means there are only five 5-year periods remaining until 2050, when the world needs to be within striking distance of net-zero greenhouse gas emissions. Considering that every inch of policymaking progress is extremely hard-won, it is a seismic shift from the normal course of politics to be at the point where every decision has to yield a maximum outcome.

ClimateWorks and its partners launched the independent Global Stocktake (iGST)  at COP24 to make sure these five 5-year cycle are maximally effective. We’re laying the groundwork now to do two things: push countries to get as much as they can out of the GST, and to accompany that process by enhancing those elements that inevitably won’t be covered. The iGST is an important initiative for ClimateWorks that unites the analytical and advocacy communities to ask the hard questions around what it means to connect the many dots between knowing what we need to do, and figuring out how we do it.

One partner, the World Resources Institute has reviewed the key considerations for how the formal UN process can yield as robust, effective, and inclusive a Global Stocktake as possible. Wuppertal Institut is taking a step back to ask the question, what would an ideal Global Stocktake look like, in terms of its function within a global agreement? The iGST consortium recently presented the current status of ongoing research that digs deeper into the means by which the GST can be made most effective; consortium members will present this work at COP25 in Santiago. Our discussion identified several areas for further research to inform the iGST workplan:

This fall we are hosting three webinars on each of the main aspects of the iGST – mitigation, adaptation, and finance (registration is available below). Our goal is to share preliminary research on the nature of information available to the GST in each of these areas, as well as to hear from a diverse range of partners on these essential topics: 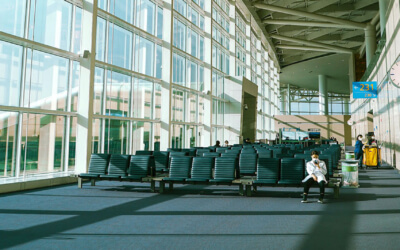 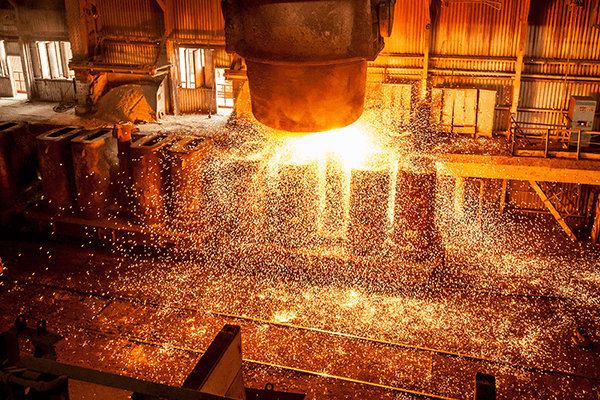 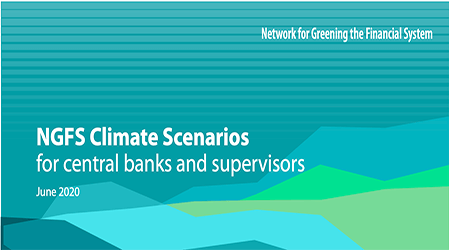